It is essential to establish and maintain a good online presence in Japan.
Create a free Artist Page and Promote your music in Japan at TopMusic.jp

In 2011, the flagship HMV store in Shibuya, Tokyo closed its doors forever as the vast majority of music consumers in Japan now purchase and listen to digital music via mobile devices and computers. In today's music business, distribution means getting your digital music products into the main download and streaming services in Japan, such as Spotify, Apple Music , Amazon Music, YouTube Music, AWA, Line Music, kkbox, etc.

As a foreign indie label or artist, you can easily get your music on Spotify Japan, Apple Music Japan , Amazon Music Japan, YouTube Music Japan and other Japanese music platforms by using a digital distributor such as CDBaby, TuneCore, Distrokid, SongCast, Ditto, etc. Of course you can use a Japanese digital distributor like the ones found here that can get your music to some more Japanese music platforms, but it is not absolutely necessary as most Japanese people get their music from the top platforms aforementioned.

* In regards to distributors for foreign indie artists, we have found that CDBaby gets your music quicker to a wider selection of Japanese platforms such as Spotify Japan, LINE Music, AWA, kkbox, Apple Music Japan, and Amazon Music Japan. It is up to you which distributor you choose. You can always ask which Japanese platforms each one distributes to before using them.

When submitting your "Japan Edition" album to your digital distributor, use an album cover with Japanese text on it. It should be a different album than previously released (i.e. new songs, remixes, arrangements, bonus tracks, greatest hits, new titles). You can add the words "(Japan Edition)" to the title of your album. Example: My Best Hits Album (Japan Edition) 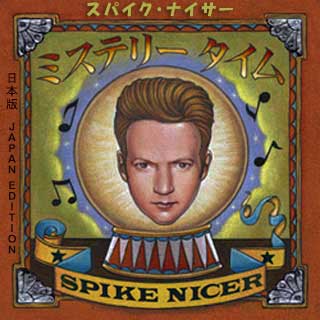 If you have used CDBaby, Tunecore or another digital distributor, chances are your music is already available on the main Japanese platforms like Spotify Japan, Apple Music Japan , Amazon Music Japan, and YouTube Music Japan.

If not, ask your digital distributor if they can add your music to them. Then make sure to add the links to your Japanese web/mobile site to start earning revenues from Japan. If you create a Japanese website at TopMusic.jp, they will search for your music at the main Japanese music platforms and add the links for you. 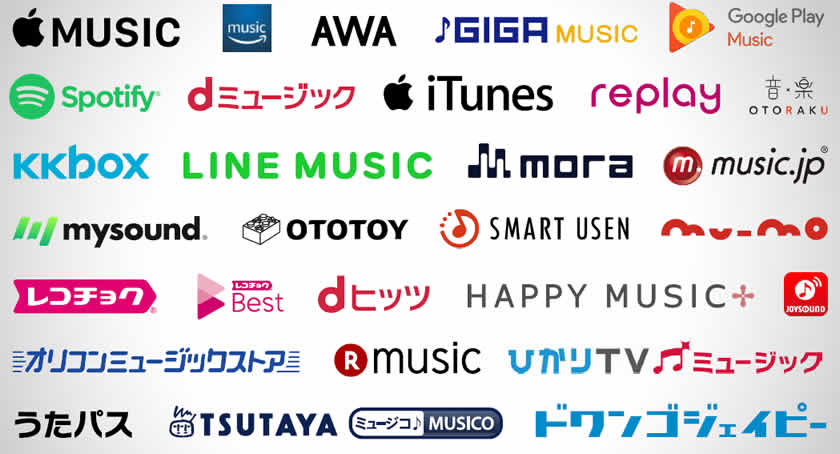 The sales of CD's in Japan has decreased steadily year by year. Most Japanese music consumers under age 40 do not purchase CD's or own a CD player. Nowadays, it is not necessary for foreign artists/labels to contract with a Japanese record label or distributor to sell CD's in Japan. Music sales and listening are primarily digital and made online or via mobile carrier.

If you do have physical products such as CD's, vinyl records, and other merchandise such as T-shirts, you can sell them directly to Japanese consumers from your Japanese web/mobile site (or Bandcamp which has a Japanese language interface, or CDBaby which can get your CD into Amazon Music Japan).

Turn your unsold CD'S into marketable "Japan Limited Edition" CD's with an Obi Strip popular with collectors and music fans.

* An obi strip is a paper sash (sleeve) that is wrapped around the CD packaging. It has Japanese info on it. See examples below.